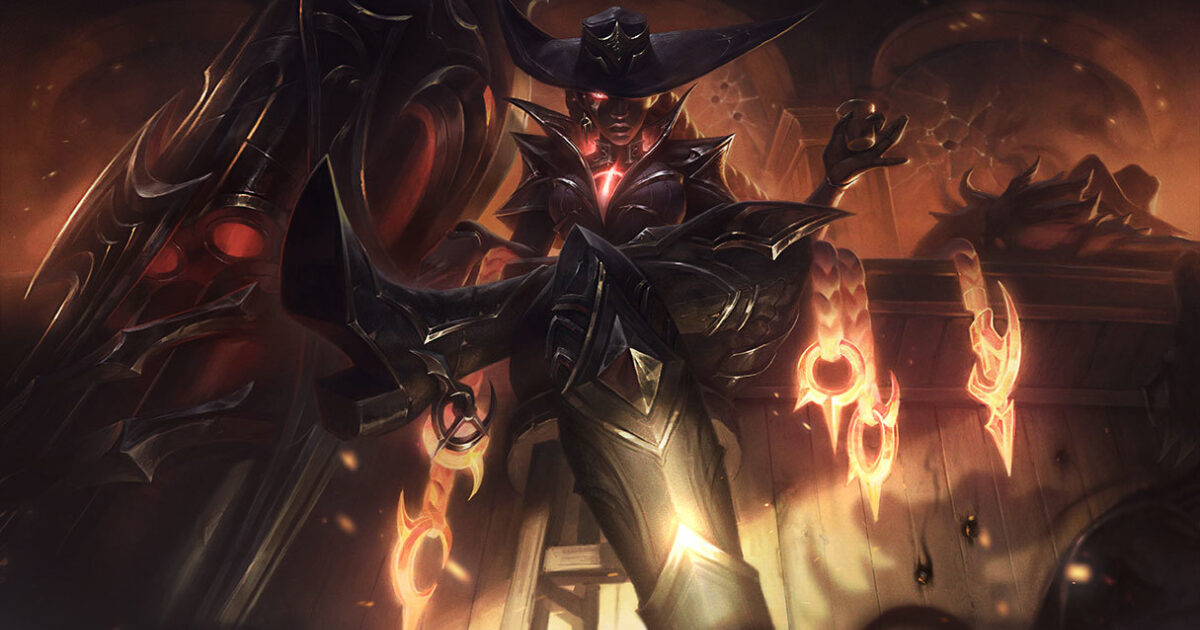 League of Legends has recently redesigned its events system. Though the Debonair event didn’t hit the mark, they’re working on making events fun, and less of a grind. So, we’re wondering, what events could take place in 2022?

Each year there are many new skin lines, so some events are more important than others. So let’s check out the potential skin events that will hit the League of Legends client in 2022.

Events to Change after Worlds 2022

What League of Legends Events Are We Going to See in 2022?

Riot has multiple skin lines in development. The bigger releases will have events that will overtake the League of Legends client. What are we to expect in 2022, then?

The Best LeBlanc Skins of League of Legends

Riot seemed to be hyped up about the upcoming season at the beginning of the season. Void event New teasers were created for the Void. Kassadin received new splash art, and the Season 12 teaser video put the Void in the spotlight. Naturally, we would assume that this is a Void event.

Instead… we got a The Void has a new champion Then, nothing. Although she warned Kai’Sa in her video that she would give Kai’Sa enough time to prepare to face the Void invasion, Bel’Veth states that this will only be until After She kills the observers.

So, if you were hyped for a Void Event in 2022… then we’re going to have to disappoint, because it seems like we’re going to need a Freljord x Void event before.

We do hope that we get a Worlds event as with any major tournament or event. Riot already released the Worlds 2022 anthem, sung by none other than Lil Nas X – or as he calls himself nowadays LoL Nas X – and the teams are set to face off in the biggest esports event of the year.

What 2022 Events were We able to Attend?

Eclipse had a small event Players had to solve a simple puzzle in order to play games and earn rewards. The event was held at the same time and didn’t take the spotlight off of High Noon.

The Star Guardian Event will be the major Summer Event in 2022.. Many fans hoped for another PvE mode and the story of Star Guardians. But Riot seems to have fallen flat with this event.

Players can earn tokens and rewards by grinding League of Legends during the month of July, and half-way through August. Riot did provide a pleasant music vieo with Porter Robinson and created a visual book, but there’s not much else. The biggest event This summer’s event stood out from previous events like High Noon Event or Anima Squad Event.

Every anime fan looks forward to the annual The 2022 Anima Squad Event. Riot’s favorite skin care product. Season 12: Watch the streamSo we believe there will be a lot of big things with these skins.

This event allowed players to join various Anima Squad sections with a leader. Sylas and I were the Wolf team. It was a simple event where you could play games and earn rewards.

All Porcelain Skins from League of Legends

High Noon was able to add a lot more skins this year. Two patches were released with the skins. A huge in-client event was also included, but again it wasn’t a standout event. There were a few missions that you had to complete in order to earn rewards.

You could get more tokens or mroe rewards if you purchased the battle pass, but that was it. It wasn’t quite up to the High Noon franchise hype.

What do you want to see Riot accomplish in the future with regards to events? What skin lines do you think deserve events?