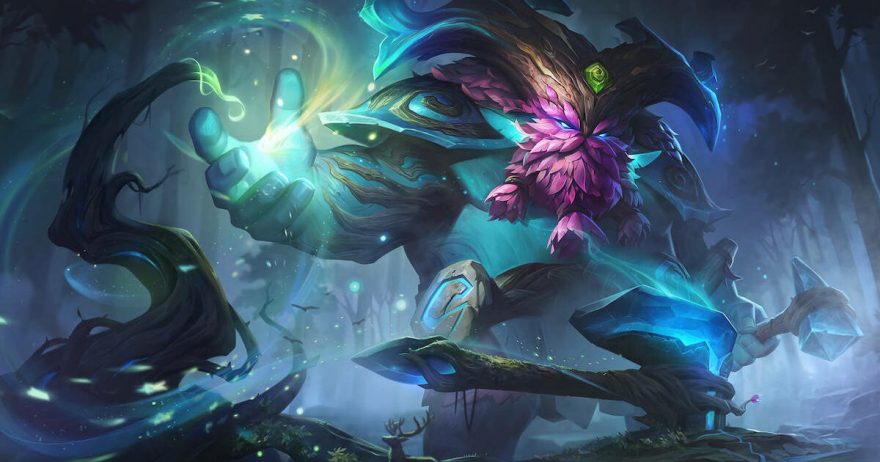 Redditor earlier today pointed out a huge change in the summoner spell Teleport currently listed on the PBE. This is the result of this change. Teleporting to a tower can only be done by players within 14 minutes. After that, it is back to normal.

This could have been a significant change It has huge implications for early game strategies Both in solo and pro play, we can see them both. Is it something you believe should remain?

Are Riot changing Teleports in Season 12

At the moment, the teleport nerfs only affect League of Legends’ public beta environment. These players might never be able to play the game. Riot will likely make changes based on feedback from players.

Let them know if you don’t like this change! Remember that the PBE subreddit is open for discussion. /r/LeaguePBERiot can use, to get feedback from players who have stuff similar to this.

This change, which affects both solo queue and pro play, has some major implications. The most important thing is that This is where the massive 10 man fiesta fights at the bot lane come to an abrupt halt. We’ve all come to love and know each other.

This is a very common sight in high elo. Top laners will both TP bot lane in order to respond to ganks from Mid, Jungle, or Both. You’ll notice that it can quickly get out-of-control and all players will begin to fight it out before they even reach level 6.

Riot has a new vision for the video game, and it doesn’t include any crazy fights. This is a shame. We have seen some incredible moments in pro-play before thanks to Teleport battles in bot lane.If it is completely removed, we will be devastated.

What are some of the most memorable pro-play moments from ‘clown fiestas’?

The infamous bot lane team fight during the MSI 2021 Grand Finals between RNG and DAMWON KIA in Game 1. The clip shows that things get quite exciting when everyone TPs in, but strangely enough, no one actually dies!

We’ve got you covered if your goal was to see a more violent fight. This is the next clip. 2021 LPL Spring Split Finals between RNG and Top Esports. This is an exciting battle!

These are just a few moments of the pro-play year where we’ve seen this kind of thing happen. This is always interesting from a spectator perspective. Riot seems ready to eliminate these strategies.