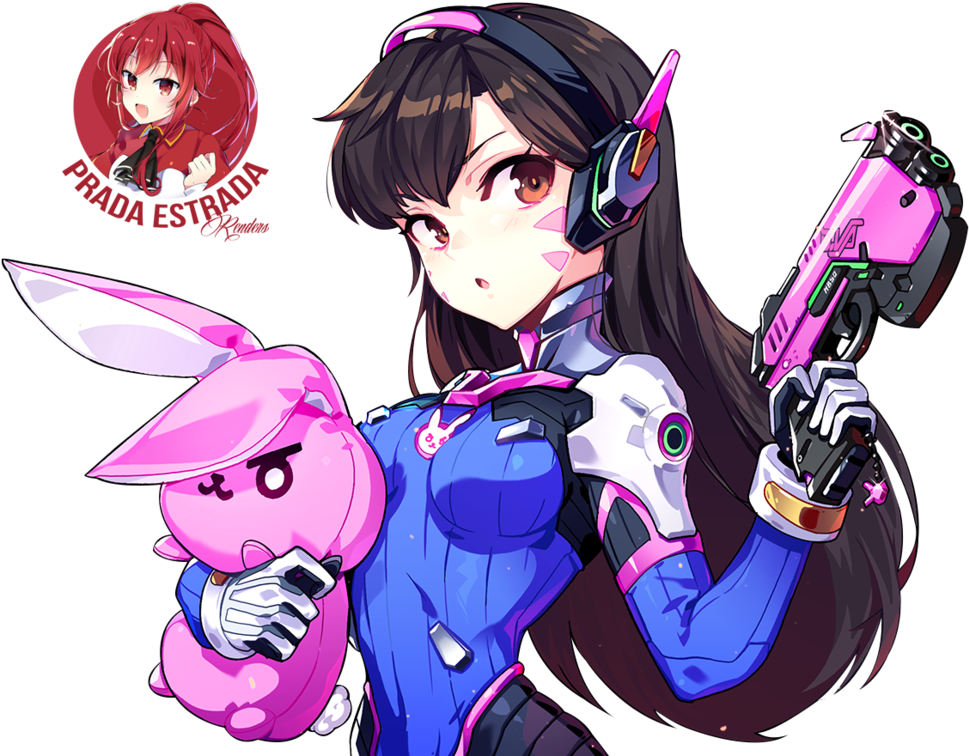 D.Va, a fictional player character, is one of Overwatch’s heroes. D.Va is a known professional gamer and a mech pilot who became a special force to fight a colossal Omnic’s destructive invasion. She and other gamers were hired by their government’s Mobile Exo-Force of the Korean Army (MEKA) to help fight the Omnic uprising. The mech suits are controlled with weaponized mechs and their videogame playing skills are transferred to them. Her piloting skills are invaluable in protecting her homeland. Her mech is strong and has Fusion Cannons which can blast away with autofire at short range. She also uses a booster to pin over the enemies and obstacles, while the projectile-dismantling defense matrix could deflect attacks or to blast enemies using the micro missiles.

D.Va is a tank character that wears a pink exoskeletal mesh suit during combat. Together with Genji and Mei, she was one of the first heroes to be introduced in Overwatch. Arnold Tsang was the original creator of D.Va, and mech with manga and anime as his references. D.Va is very mobile and difficult to kill, but she does not suffer a lot of damage. Due to her inability to shield, she takes more damage. D.Va, however, managed to become the StarCraft II champion world champion.

D.Va’s Eject. It is D.Va’s passive ability and often ignored for the reason of how obvious it has become. When D.Va’s mech is destroyed, she can still activate the self-destruct feature after being knocked out of the mech equipped with only a light gun, and dispatch her enemies. Even though you may appear vulnerable after being ejected you can still use this perception to draw your enemies into a devastating D.Va Bomb.

D.Va’s Micro-missiles. This weapon is frequently misunderstood and misused. It can inflict a staggering 126 damage. This is why many D.Va players reach for it immediately they see an enemy. But it should be used only at close range. It should be used with D.Va’s boosters to keep the minimum possible distance between you and your enemy. You can do maximum damage. 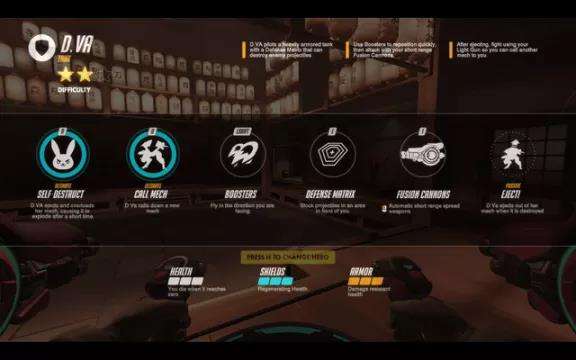 Players also misuse the D.Va’s Defense Matrix. It should not be held like a shield. Instead, you should use it in short bursts to swallow projectiles. Although it is fine to eat Moira’s orbs, Reinhardt’s Fire Strikes, and Zarya’s Graviton Surge, you should remember that Defense Matrix does not work for too long, and it takes time to regenerate. In case of emergency, make sure you have a backup charge that you can turn to in order to protect your healers. You should also remember that not all projectiles can be eaten.

D.Va’s boosters. Boosters are in charge of D.Va’s massive amount of mobility, but it does not mean you have to be aggressive. You have to reserve them in going to places that are not always accessible and diving on low-HP enemies and flying to protect a teammate like epic games fortnite.

D.Va’s Self-Destruct. It is a powerful defensive ability. It can be used to kill enemies and give D.Va a second chance after being de-meched. It is the best choice for tactical endeavors. 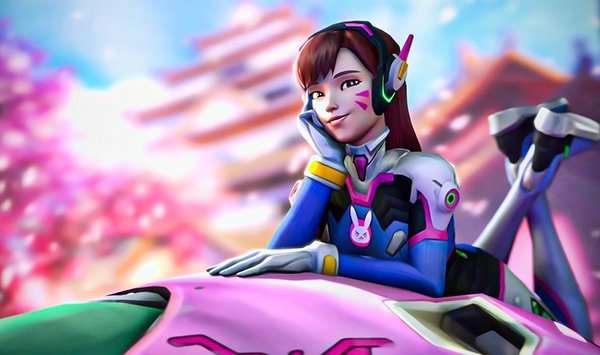 What Makes the Game Interesting?

D.Va can be found working with almost all of the game’s heroes. D.Va’s abilities and ultimate allow her to be an all-rounder, helping her teammates. Also, the D.Va’s ultimate ability to self-destruct allows her to result into her mech or speed up the cool-down period to damage the opponents while on foot. D.Va may be the most difficult character to make as the game evolves to new modes. But, because she has two forms, it is possible to break everything. It is up to you to understand your weapons and actions so that you can help your team. You might also be interested in CSGO Valorant Riot Games Go check them.