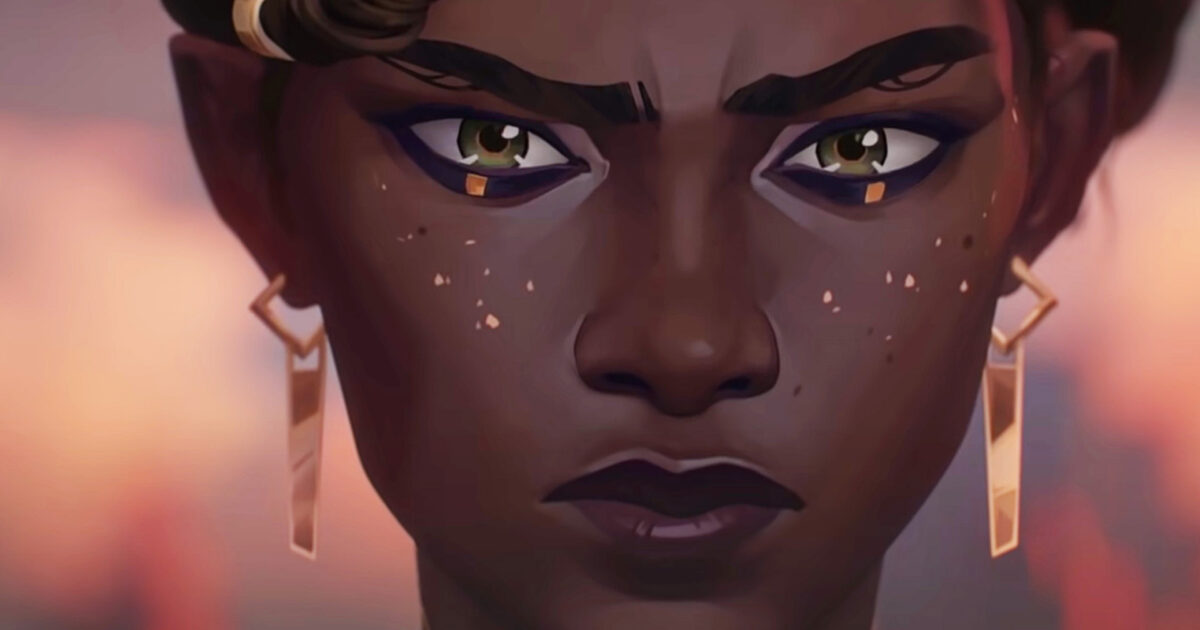 After a massive marketing campaign, Arcane released this weekend to great success. Riot seemed to partner with anyone, and the show was a big hit on Netflix. The show topped the watchlist in 40 countries.

Why is the show so amazing? The magic is not limited to the performers. We already know champions and love from Summoner’s Rift, but also the new characters which were introduced throughout the show.

Fans have already begun to speculate about which characters may make their debut on the rift during the next year. We know the rumors. Next two champions They will come from Piltover & Zaun. But have they been introduced in Arcane yet? Let’s check out the characters that have potential as champions.

Which Characters would make great champions?

We’ve taken four (+1) champions from the Netflix series Arcane We imagined our own version of them in Arcane. These are the greatest potential champions, would you agree?

Mel would be an amazing support pick for League of Legends. She is Piltover’s wealthiest person, but she always strives for more. This could be a sign that she is able augment and enhance her allies. Maybe something like Ornn’s ability to improve items could apply to her kit?

Deckard could be a top laner, similar to Kled or Gnar. He could take one of two forms: a weaker and more long-ranged form, or a tougher and more powerful tank or bruiser/tank type. The transformation can be done either through an ultimate or a rage bar, similar to Gnar. He would be an insane champion in League of Legends, regardless of his choice.

He is the giant robot who is part of Piltover’s council. His lore makes him a very interesting character – especially since he seems to be very adamant that he hates magic due to the fact that mages nearly wiped out his race. Bolbok could benefit from an antimage mid laner. Riot, please make it happen!

The rift could be made more interesting by having an enforcer. Since Grayson didn’t make it through the first episodes, we do think that Marcus is the next best choice. Because he was seen wielding an ADC gun, he would be a good fit for the bot lane. He could also be as loaded as Akshan if he uses deceitful tactics in his gameplay.

Fans are eager to see the mysterious Yordle in the second act of Arcane. Twitter has already started to tweet about her possible design. her potential abilities. It seems like she is a fan favorite, even without saying a single word.

With the fan-made abilities, she could be a decent jungler – which would mean we’ve got a complete team right here and ready for more Arcane action. What do you guys think about potential champions in Arcane