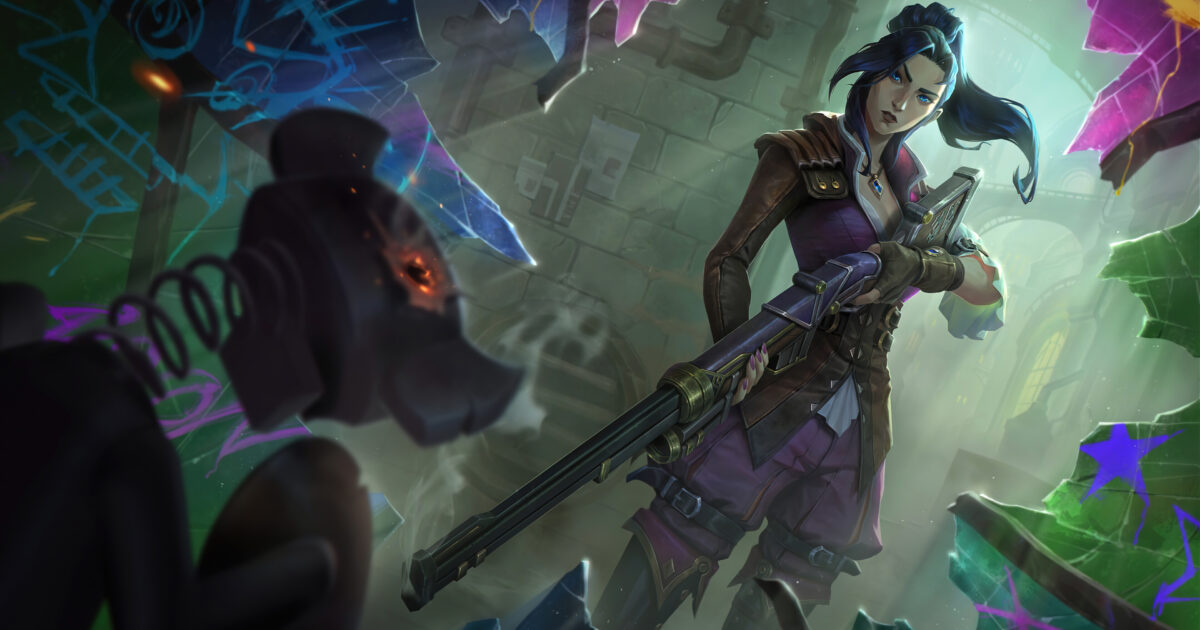 The Caitlyn visual update Soon! We’ve known that there was an ASU in the works, we also knew that it was going to be Caitlyn – thank you TFT leaks! What time is the visual update? What has Riot been able to change? That’s what we’re going to look at today!

Caitlyn was freed in 2011, 10 years ago. Since then there hasn’t been much done to improve her looks. So, as they’ve Using SyndraCaitlyn is getting some visual updates in the form of an ASU.

What is an ASU and what does it mean?

ASU stands for Art and Sustainability Update.. These updates are only visual to help champions get up-to-speed. The last time an ASU update was given to a champion was in 2015. Guess who? Alistar is the only one.

These updates aren’t as extensive as a Full-fledged VGU Making them easier and faster to manage. Riot plans to continue updating these ASUs in the next year, according to their statement. September Champion Roadmap.

What are the Changes Caitlyn has Received?

Her entire outfit was changed, and she now looks better. The revealing cleavage is gone. She now has pants which are much more appropriate for her role of Sheriff of Piltover. Seriously, how many times have you seen your local sheriff wear thigh-highs with a short skirt? Okay, granted you probably wouldn’t want to see your local sheriff in that outfit either.

Overall, her facial features have been improved. She looks great and fits right into the 2020s.

Which Skins got ASU’s as well?

These are the skins which received the most changes during the Caitlyn ASU.

What champion would you like to see receive a visual overhaul like this? Personaly, I hope Zilean gets an updated. His hands are clunky and he just looks off… he is one of the older champions and with him being played at the 2021 World Championship he’ll become much more popular again – probably.

Let us know your thoughts about the update Facebook!

When will Caitlyn’s ASU go live in the future?

The ASU has been uploaded to the PBE server for feedback and testing. This means that the update is likely to be available on live servers in LoL Patch 11.23. The patch will be released on November 17, 2021.