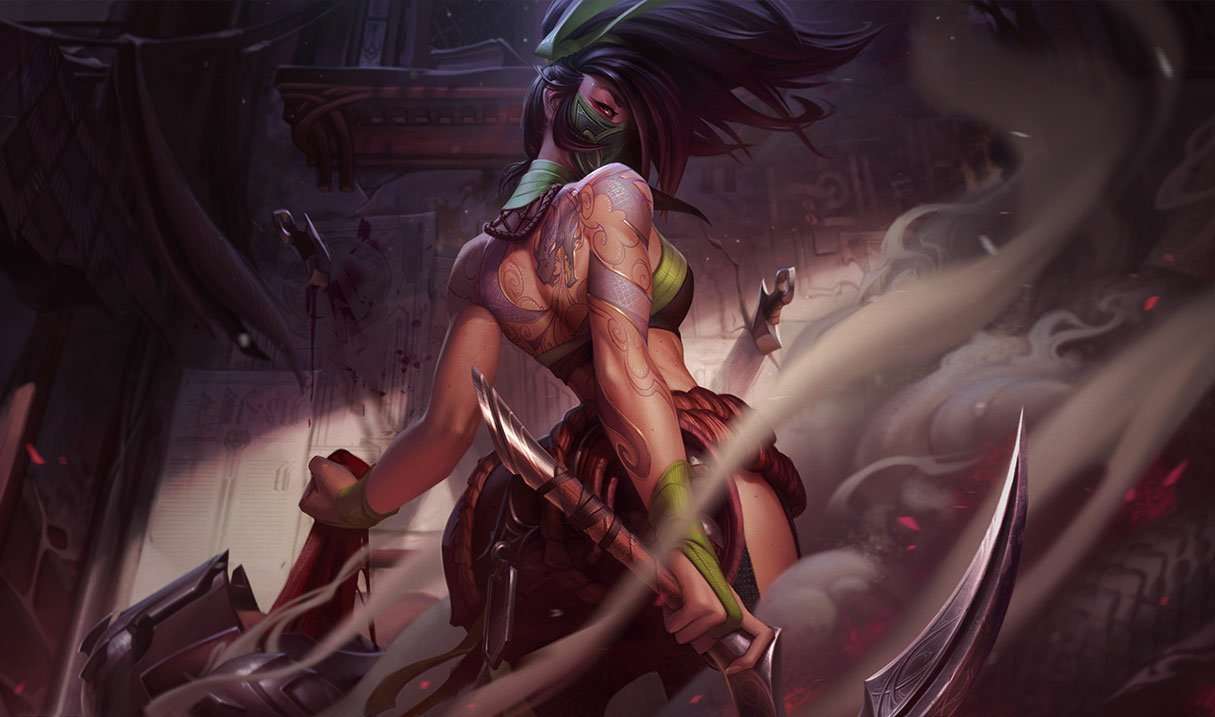 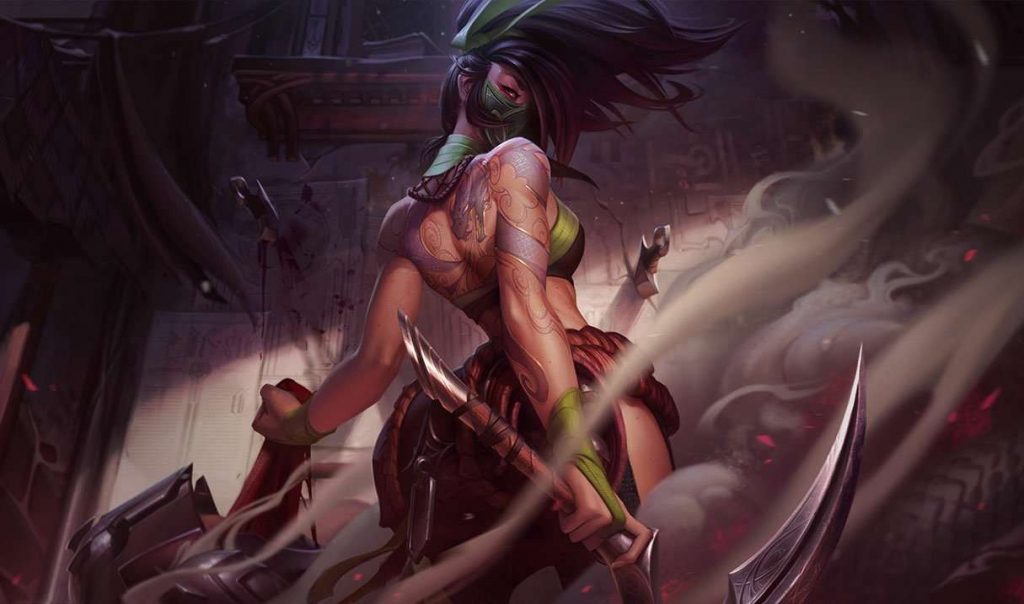 League of Legends’s assassins class is agile and fragile. They are strong melee champions, who seek to eliminate targets quickly. They are skilled at infiltrating enemy lines quickly and with unbeatable mobility. In LOLAkali is a master of this art, and she can fight while moving, which adds more complexity to her playstyle.

You must read: What is a league of legends?

Akali, a Kinkou prodigy in her youth, is currently 19 years old. She was a gifted fighter who learned kama and kunai very early in her life.

Akali was a Kinkou order member, who are self-appointed keepers of Ionia’s sacred equilibrium. Under the guidance of the Great Master Kusho (also known as the Eye of Twilight), she was raised in the order.

While she abandoned the Kinkou orders, the assassin was loyal to Ionia, her hometown. She served as her people’s weapons whenever necessary. She promised to kill all who would dare to resist her will and make Ionia her enemy, one at a time.

You must read: KDA Group

Who is AKALI and what are their responsibilities?

Akali Jhomen Tithi is a young assassin who specializes in hit and run tactics. She shifts position constantly as she strikes.

Akali is fast and agile. She can eliminate her opponents on the move, not sparing any second of distraction during battle. She uses all the standard assassin weapon types, including shurikens, kunai and kama.

Shen’s son, the Great Master, gave Akali Kinkou training. Shen was her next successor. Shen quickly made Akali a top fighter, learning the kama as well as the kunai. Although Akali was not gifted with the magic abilities of other acolytes as she was young, her speed and strength made her worthy of the title of “Fist of Shadow.”

Akali, who abandoned the order, now strikes alone and is always prepared to serve her people and act as their weapon. Shen’s lessons are still cherished by Akali, and she pledges to protect Ionia, her birthplace, one kill at the time.

Akali is a master at stealth and precision. Her message to everyone is “fear the assassin without a master.”

Skills and talents of AKALI

Akali developed her own fighting style, surpassing the teachings of her Kinkou Order master. Akali does not cut down opponents in a quick burst of close combat kama flourishes. Instead, Akali uses hit-and-run tactics to fight, shifting her positions each time she strikes.

Akali’s passive attack is Assassin’s mark. It allows her to directly damage champions by creating a ring around them. This ring gives Akali a speed boost to move towards the ring. Akali gets an extra boost of movement by crossing the ring.

The ring can also be crossed to make her kama stronger, increasing range and damage for her attacks.

Five Point Strike is an activ attack where Akali unleashes multiple weapons in the direction of the target, inflicting medium to severe damage on all those within the cone. Half a second is given to opponents who are within the maximum range.

Akali uses active attacks to drop a smoke cover, which allows her to gain movement speed over 2 seconds. She also detonates a smoke bomb at a fixed range, creating a shroud that expands over 5 seconds into an ring.

While inside the twilight shroud, Akali becomes temporarily invisible, gets extra maximum energy and becomes unaffected by enemy spells attack—but attacking or using abilities while inside it reveals her briefly.

Shuriken Flip is Akali’s active attack. This involves him flipping in the opposing direction of an enemy and firing a shinken in their direction. When he hits an opponent, he deals them medium magic damages. Additionally, the shuriken has the ability to mark the enemy or last smoke section hit for 3 second, which will reveal their location.

The recast attack allows Akali to run toward the marked targets and smoke sections. It deals a lot of magic damage when it arrives, no matter how far away.

Akali can run towards a champion with The Perfect Execution’s activation, dealing physical damage and speeding up all other enemies. After 2.5 seconds, Akali’s attack can be recast. This allows Akali to run again and deal magic damage to any enemies in the path.

Akali, a champion who can cause a lot of damage and is fragile, can help your team win easily. Although the assassin class can be difficult to master, there are many combinations you can use to win.

You can also find out more about FIDDLESTICKS!