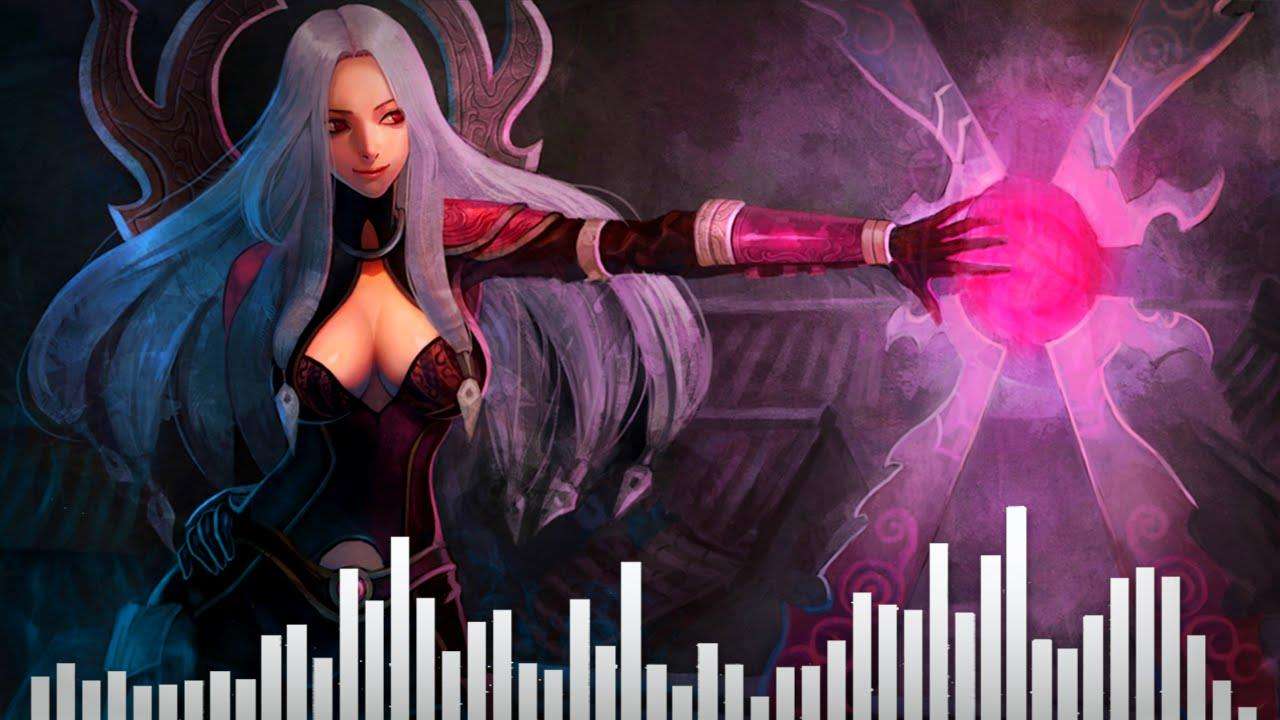 The League of Legends esports league is one of the most popular esports events in the world. Thousands gather to watch their favorite teams compete, and it makes for an excellent backdrop for one of LoL’s best traditions: World Championship songs. Riot Games continues to offer stories and material for fans to enjoy, and the LoL event ecosystem has a significant part in musical scores and content.

Each year, Riot Games releases memorable songs in conjunction with the League of Legends World Championships. These songs often include artists and composers in various genres. The pieces are not limited to League of Legends themes; some stand-alone well outside the game.

Riot Games began producing music for League of Legends in 2012. The first musical score created was the song “Nocturne,” which is still a popular highlight during esports games. No other songs were released until 2013, from which Riot has released an annual compilation track.

The initial works from 2012 and 2013 have grown to become dynamic, well-produced songs that continue to be enjoyed by fans.

This was the first year that LoL teams competed in October. The 2014 theme song was Warriors by Imagine Dragons, with an original intro explicitly created for the World Championship, which was fantastic. This song was perfect for the event because of its masculine tone and overall epicness.

The second LoL Worlds saw the introduction of Worlds Collide by Nicky Tayler featuring Alex Aris. The track featured lyrics by Jonathan Young that would become iconic in their own right over the next few years. This is the song that got fans excited.

The League of Legends World Championship 2016 theme song was Ignite by Zedd, Grey, and M. This track is particularly memorable for its futuristic sound and powerful vocals that carried the audience into a state of furor. It still sends chills down the spine and gets people excited to this day.

2017 – Legends Never Die by Against the Current

The official anthem for League of Legends World 2017 was Legends Never Die by Against the Current. The track’s mix of rock and electronica has since made it a favorite in the community, and it has become associated with LoL Worlds 2017.

The League of Legends World Championships 2018 theme song was Rise by the Glitch Mob, Mako, and The Word Alive. The music video brings together scenes from each region and all teams competing for first place. It’s an incredible product that gives a sense of unity between all areas and fans worldwide. In addition to these songs, Riot Games has released a few indie songs with the esports theme, which have become popular among fans.

The song for the League of Legends World Championship 2019 is Phoenix by Cailin Russo and Chrissy Constanza. The track has a mixable sound that includes elements from popular genres, such as electronica and hip-hop. Fans noticed the lyrics in this year’s theme song because they felt it encouraged them to rise and support their favorite teams.

2020 – Take Over by Jeremy Mckinnon, Max and Henry

Take Over by Jeremy Mckinnon, Max and Henry is the official theme song of LoL Worlds 2020. This track has a unique sound with a mix of pop and rock that creates a powerful atmosphere. The lyrics are fantastic, and the overall vibe is perfect.

Burn It All Down by Riot Music Team and Pvris is the official theme song of LoL Worlds 2021. This track has a unique sound with lyrics and instrumentals that perfectly capture the spirit of the battle. The music is unforgettable, which makes it fitting for the event, and this song has inspired some of the most stunning fan art in the history of LoL Worlds.