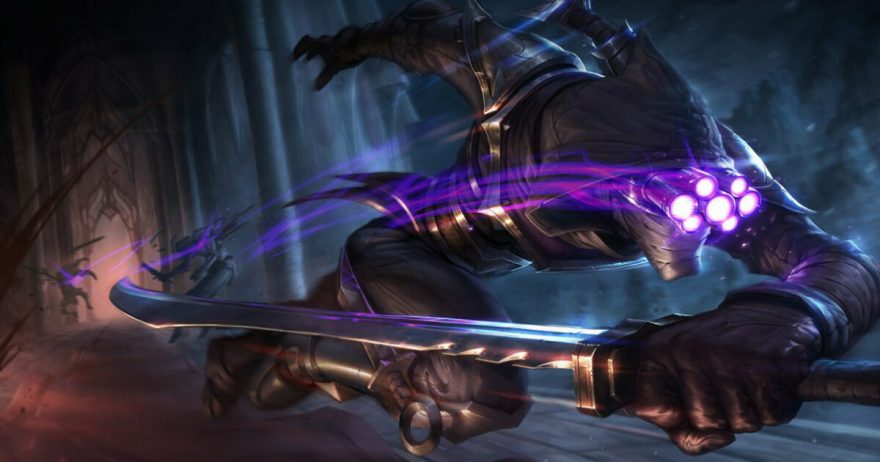 The changes for League of Legends mid patch 12.5 changes have been revealed by the game’s lead designer Riot Phlox. Patch 12.5 was small enough, but considering it covers the entire month March, it makes it even smaller. However, patch 12.5b is geared towards the balance of certain champions or items.

If you think of champions in balancing, Riot Games plans to give buffs to 5 League of Legends champsFour of them are ready to be nerfed. The biggest change is, of course, the buff they are giving to Mastery Yi, just days after his hotfix. There can’t be enough balance when Mater Yi is involved.

Locket of Iron Solari changes in Patch 12.5b

Lockets of the Iron Solari are support mythic items. Every support champion under the sun has been bought. Although the item was reserved for champions who engage support, such as Leona or Nautilus, it is now being purchased by enchanters, should the enemy team be stacked with burst damage.

Don’t get us wrong, power creep in League of Legends is definitely a real thing. However, Shielding meta is also becoming more prominent. Taking into account that only recently Locket of the Iron Solari has had its price bumped up by 100 gold, and is again getting nerfed, speaks for itself. We can expect longer cooldowns for the active ability of this item, as well reduced shielding and, Perhaps even completely removing the decaying element of the shield.

Champion Esports Pros in Patch 12.5b

Five champions are currently on the Esports Pro List for patch 12.5b. While most of the champions make sense, there is one we have not expected to find himself needing a buff this quickly that of course being Master Yi. He seems to have been messed up by the hotfix.

The recent patch 12.5 changes that boosted his win rate in high elo have brought it down to 40%. Riot isn’t able to win this champion, so they will likely be reintroducing some base stats, which were previously nerfed.

Draven, the favourite of ADC smurfs at low elo has had a win rate hovering around 48% for a while. Let’s just wait to see what Riot has planned for his return.

12.5b is our scheduled micropatch that we are putting out Wednesday to make some balance adjustments prior to the longer break.

The patch preview will also be shared between me and some other members of the team who are working on the next few patches. pic.twitter.com/qI2fEYsAzf

Varus is even more relevant than Draven as an offmeta pick. It has reached the point where literally no one is banning Varus as a champion.

As Vayne’s main counter, an Ashe buff couldn’t have come at a better time, even accounting for the fact that the champion has an almost healthy win rate of 49%.

A few months back, Nami and Lucian were the banes of all other bot lanes. Nami is still meta and Lucian with a 49% winrate has also fallen behind.

In this patch’s nerfs, there are currently four champions. Not surprisingly, Zeri is the new champion and Renata Glasc is not.

Riot has a 52% win rate and an astounding 55% ban rate. We hope Riot will do anything to improve her Trinity Force build.

Ryze’s win rate is not affected by this, but Ryze has been scaling too fast with his damage lately, given his status as a late game scaling champion.

Just as she’s done in Arcane, Jinx is wreaking havoc on the Rift as well. Riot may focus their nerfs towards her base damage since she doesn’t require any items to kill an enemy ADC.

We are unsure of what the champion does without Riot’s input. We do know that his Infernum healing and damage are not working.

Riot is taking a break, but hopefully it won’t affect the effectiveness and efficiency of the champions’ changes. They are all more than worthy of buffs or nerfs. If only they could do something to help Tryndamere.