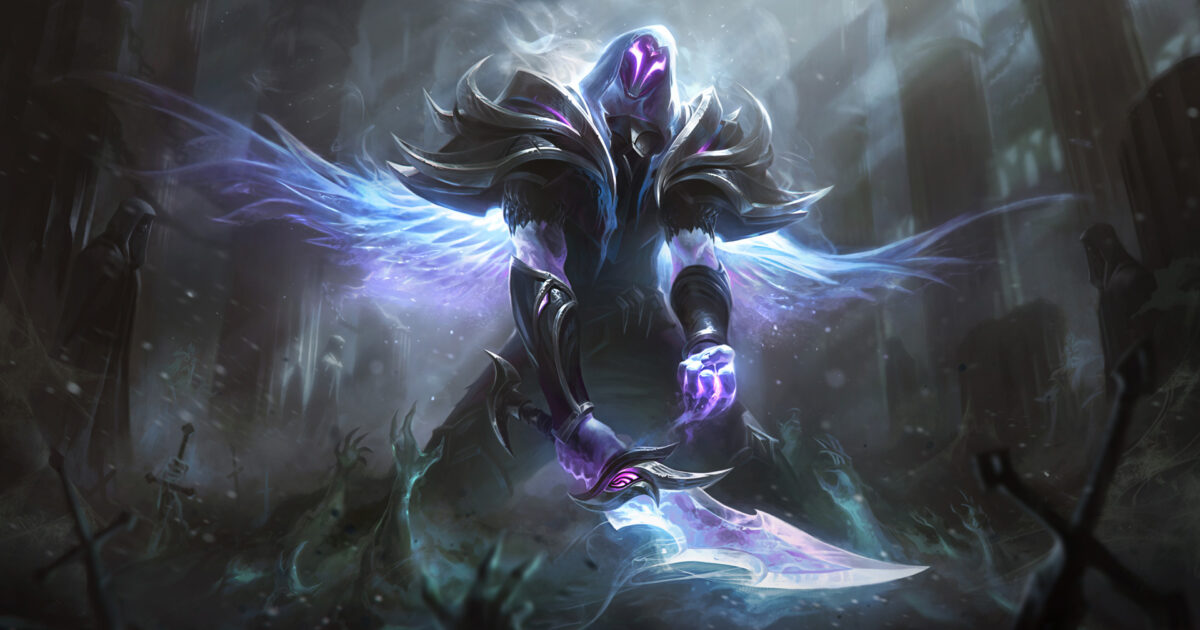 The League of Legends patch 12.6 has finally arrived after a month of waiting. We finally have the promised Mythic Overhaul and some long-awaited updates for champions.

Of course, there are far more changes in this patch than the Rengar update and the Mythic Overhaul, with Illaoi getting a lot of bugs regarding her own gameplay fixed, which will, hopefully, get her back into the limelight.

The way Riot see it, the goals with this update were to were to Rengar’s gameplay can be streamlined, his playstyle maintained, and his builds clarified.. Let’s all hope the new changes won’t be too bothersome.

Let’s have a look at these changes and decide for ourselves.

Illaoi is not like Rengar who was majorly buffed under pretenses of adjustment. It’s geared towards dealing with the many bugs that may be found in her tentacles. This gives the champion more control, which is what she has in her kit.

To celebrate the launch this new system, all players were given a special mission that gave them 10 Mythic Essence. This mission expires on May 2, 2022. Additionally, all Gemstones have been converted into Mythic Essence, with the conversion rate being 10 ME for one Gemstone.

What Skins Were Released in patch 12.6?

Even when you join a cute skin line, it seems like this. champions as badass as Vayne and Sylas have to get some cool animals to go along with their themeComparable to kitties and bunnies are bats

Pyke will get a skin other than the Battle Bunny Skin line. It was perfectly in line with his theme. Ashen Knight Pike is the obvious choice.

If you’re interested in the changes other champions have experienced with patch 12.6, check out all the various buff and nerfs Riot are handing out.