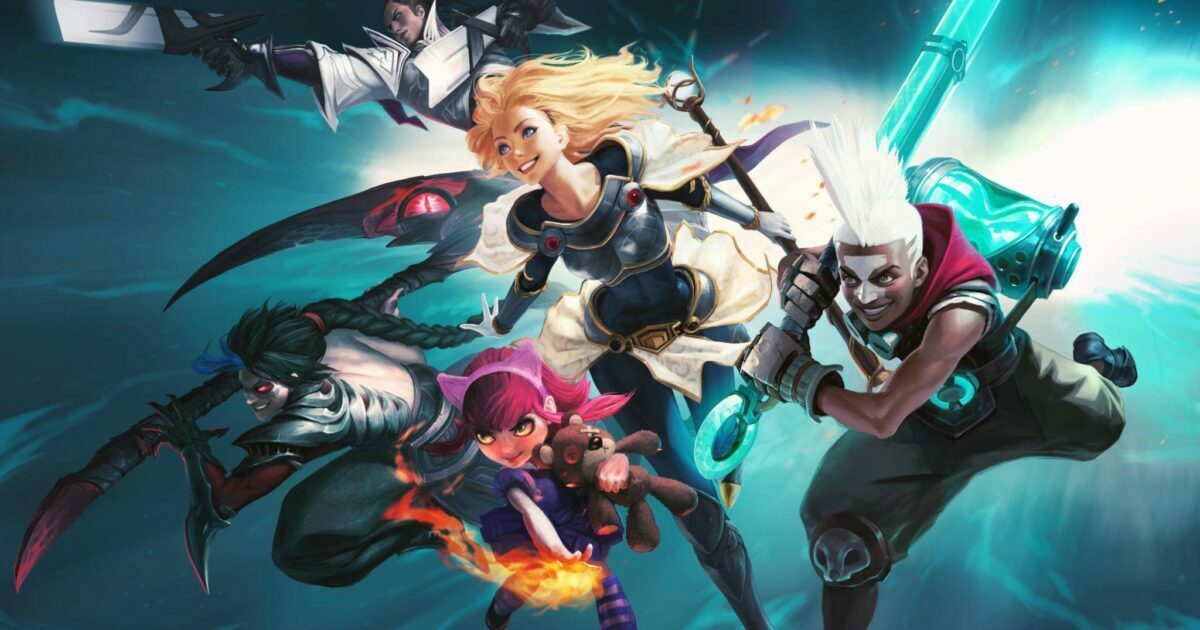 You’ve probably heard it a million times: LoL PBE. It’s a simple phrase, but what exactly is it and how do you get it? Here are the answers.

The LoL PBE server can be a bit of an enigma at first. Perhaps you have been playing League for over a year but are still not sure what it is. This is what we’re going to cover today. How do you get PBE?

What is PBE In LoL and How Does It Work?

PBE stands for Public Beta Environment. It is Riot’s test server, where it will launch buffs and nerfs before our standard LoL client.. This allows players to test certain items before they go live, and Riot can give feedback about whether or not everything is working.

That sounds pretty cool right? Playing is a great thing! New champions, new skins Before they are officially released? If you agree to it and wish to try it out, you can. Here’s how.

There are two requirements to fulfill in order to be able to download the PBE server of League of Legends. They should be fairly simple in theory… Except you’re toxic.

Once both of these requirements have been met, you can then move on to step 2.

How To Install LoL PBE

Once the client has been downloaded, installed and activated, you will be able select the PBE Server (click the little play arrow and choose the PBE Server). If you do not, your account will be normal. Once you have logged in, You will find a tutorial.. Either skip it, or you can view it. Then, you are in.

As you can see in the above screenshot, feedback can be given where the red arrow points. The main reason – Except for admiring pretty skins, that is. – to even have a PBE account is to test out stuff before it goes live. Riot would appreciate your feedback if you did it. They’d be grateful.

How To Uninstall LoL PBE?

Do it the same way as you would uninstall other programs on your computer. It can be deleted through your apps. You don’t need anything extra.

Alright, now that the basics are out of the way, let’s answer some more frequently asked questions about the PBE server.

How To Get Skins on PBE In LoL

You will get 3000 RP per day if you play a Match Made Game. This will only work once a day. Allow you to buy skins before you actually purchase them in League. Is it worth it to get a skin? You can try it in PBE.

Can You Play Rank On PBE In LoL?

You can still play rank on PBE.. Whether that’s wise or not I leave up to you. Latency issues can affect rank. This could make it difficult to play ranked.

That’s it. Everything you need to know about LoL PBE. You should also check these links. new Ocean Song skins Before they reach the rift, to determine if a purchase is worthwhile.