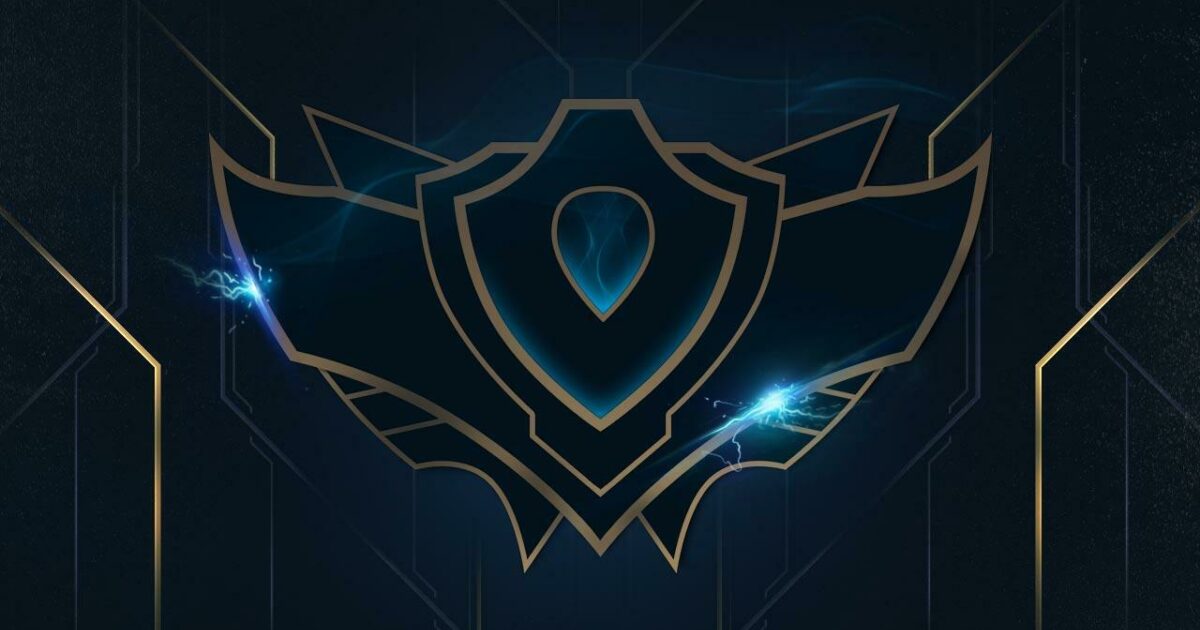 League of Legends ranked is what made the game into what it is today, for better or worse. It doesn’t matter if it’s the tournaments or the toxic community; it all can be tied to this system.

Although it is easy to set up, there are some complexities in the League of Legends ranked system that can make it difficult for novice and even experienced players. We have created this guide to help.

LoL Ranks: What is Ranked in League of Legends?

Ranked is a League of Legends System for players who want to get more out of the game. Competitive sports You have something to lose in every match.

It is a method to classify players according to their skill and allows them to climb the ranks. Multi-tiered. As it stands, only the Summoner’s Rift map is eligible for ranked matches, and It is also the only one available in professional games.

What Ranks are There in League of Legends?

League of Legends boasts 9 ranking levels for the competitive mode of the game. Players start at the Iron level and can move up to the Challenger level. Depending on how the season progresses the average rank hovers around high-silver and low-gold. These are all League of Legends ranks.

You can see that each Ranked Division has been further subdivided into four levels. IIt takes 100 League Points to advance between divisions. To make the move from one rank to another, you must win three of five promotional matches. Beginning with the Master rank, however the divisons have been removed. The League Points are the only divider. The duo queue is disabled To stop skilled players abusing it.

What is The Lowest Rank in LoL?

However, Simply before League of Legends season 9, Riot Games introduced the Iron Rank The ranked system was reorganized by reducing the number of divisions in each rank from 5 to 4.

What is the Highest Rank in LoL

The number of Challenger players Each region has a limit on how many players it can have. Because the last three ranks can only be separated by LP, Challenger is only available once the ranked leaderboard has a daily reset.

Apart from the Challenger rank, there’s also the Number one on a server. Any serious streamer, YouTuber or professional video producer has seen someone try to do this position. It is the player with the most LP at the end each ranked season.

How Does League of Legends Ranked Work?

League of Legends’ competitive ranked system works in a very simple way. There are nine tiers to it, as we have already explained. Players gather League Points, when winning a ranked game, and lose it when losing in ranked games, whether it’s Solo Queue or  Flex Queue. The two ranked game modes, SoloQ and Flex Queue are separate, however.

Every 100 League points, each League of Legends member climbs one division Each division is followed by a promotion to the next rank. Riot Games took away the requirement that players play promotional games in order to move up from one division to another.

Each Season lasts, roughly, 10 months every year, and its end gets you a rank, and partial MMR, reset, with you starting the next season with only one tier and division below where you finished the previous season.

How to Start Playing Ranked in LoL?

You must be familiar with League of Legends if you are new and want to compete. These two requirements are required to be eligible for Ranked.

If you are a new League of Legends player, you can instantly be ranked upon reaching level 30 you’re going to go as far as bronze in your first competitive ranked seasonExcept if you are a prodigy.

What Does LP Stand For in LoL?

Instead, League points denote the rank and players are promoted to the next rank for every 100 points. Upon reaching 100 LP in the first division of any rank, players must play promotional games, which give no League Points when winning and take away no League Points upon losing.

Instead, players are promoted to next rank with 3 LP at the bank after winning three of five promotional games.

What Does MMR Stand For in LoL?

League of Legends’ Matchmaking Rating is MMR. Riot Games offers players a hidden number value. You can determine their level of skill compared with others.

However, all game modes in League of Legends are available, even the Ranked ones. Each MMR is its own. This means that if you have played League of Legends casually and are matched up with skilled players in Normal Draft Pick, then you can quickly move up the ranks.

If you are not placed in the smurf queue, that is.Of course. If this happens, you will be matched either with highly skilled players on their alternate accounts or with players of a higher rank than yours.

The former is a frustrating thing to have happen, as you’re playing harder to win games, for no bonus LP, The former will give you a lot more LP for every win and a smaller amount for each loss.

What is High ELO in League of Legends?

Two main questions are raised by inexperienced players when it comes to ELo. What is ELO? What is High ELO? While the former is simple to answer, the latter is fraught with controversy in the LoL community.

ELO refers the ELO ranking system, which was in use before the new League system was implemented. ELO was initially designed to calculate skill levels in games like chess. ELO is now used to refer to the overall rank of a player without considering divisions.

As to what High ELO is, back when League of Legends was just starting out, the highest rank in the game was Diamond Rank. As an echo of that, to be able to compete professionally, All players must have an Account with at least a Diamond I rankOn the ranked ladder, w is. As such, wDiamond I is considered the rank from which League of Legends’ High ELO commences.

Faker only reached Diamond I during one season of constant harassment. If that was Faker’s rank, then who is to say that Faker wasn’t always in High-ELO?

What is the Rank Distribution in LoL?

Solo Queue is one of the most popular competitive modes in League of Legends. This rank is what everyone associates with when they ask about your rank.

What is a Good Rank in LoL?

And, while the League of Legends community may consider anything below Master rank as low ELO, realistically speaking, Platinum tier players are in the 10% of the best LoL players in the world. So, Good League of Legends rank for casual players, starts from gold IV and upward.

Differences Between SoloQ and Flex Queue in LoL

Solo Queue Ranked is a game that focuses on solo climbing and individual skill. SoloQ is now the most popular ranked game mode due to the League of Legends.

Ranked Flex Queues games on the other side emphasize teamwork. Premade players from teams face off against each other in fully premade five-man team or any other makeup that does not have a four-man team.

Flex Queue should be the focus of League of Legends, since this is primarily a group game. It is, however, still a good idea. Considered a poor way to climb the ranks due to the ease of ELO boosting.